A Visit from Queen Victoria 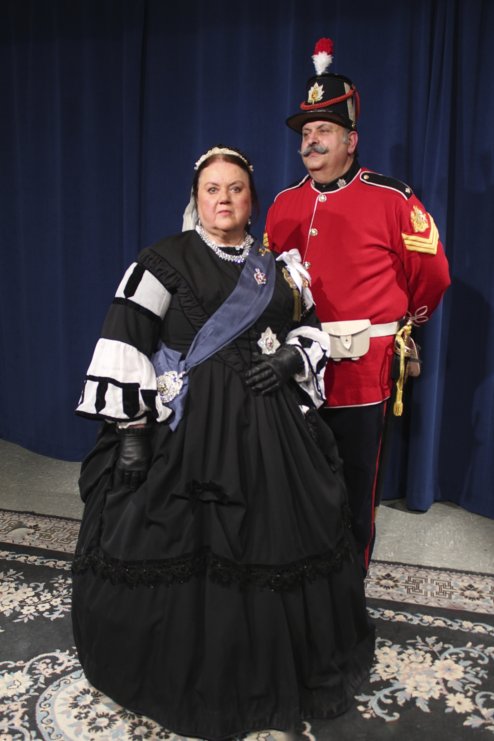 For more than 20 years, Mummey has brought the personalities of historic figures like Victoria to hundreds of audiences. Through dynamic and interactive first-person portrayals, she pulls in audiences of all ages. Mummey performs in authentic 19th-century clothing. She developed an interest in Queen Victoria after reading letters between her and President Abraham Lincoln’s wife, Mary Todd Lincoln, which revealed parallels in their lives.

As depicted in a recent series on PBS’s “Masterpiece Theater,” Victoria assumed the British throne when only a teenager. Her subjects found her to be a strong-willed, intelligent woman who reigned for 63 years and gave her name to an age in British history.

Victoria’s reign saw the expansion of the British Empire in industry, culture, diplomacy, science and military action. Victoria is said to have embraced modern medical advancements in childbirth techniques and vaccinations against smallpox.

The program is free and open to the public. The library thanks the New Hampshire Humanities Council for its sponsorship of this program.

The library is located at 85 Main Street in Plaistow. For more information on this or other library offerings, check  www.plaistowlibrary.com or call 603-382-6011.

You must log in to register for this event.
Oops! - There was a problem in authenticating your card: